How awful is this?

Housing shouldn’t cost that much and everyone should have health insurance… Come on, the luxury rich is making it almost nearly impossible for the people who aren’t so rich like them to survive in this new luxury world.

Last, how dare those of you who judge or make fun of other people who aren’t rich like yourself.

You too could easily be faced with the same problem one day. Like, you might lose so much money and end up being called a middle class. 😱 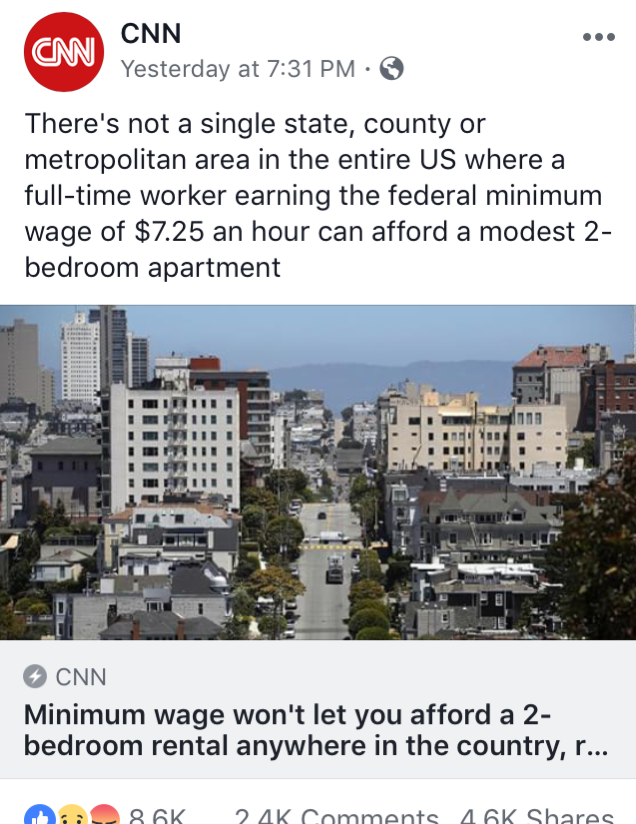 It’s really sad there’s not many decent affordable places to live at. And it’s not just rent that’s very expensive ~ health care and dental care are expensive too. Smh!

Other than my own opinion, I don’t own the news article used for this post 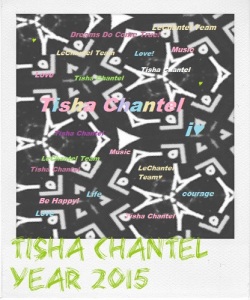